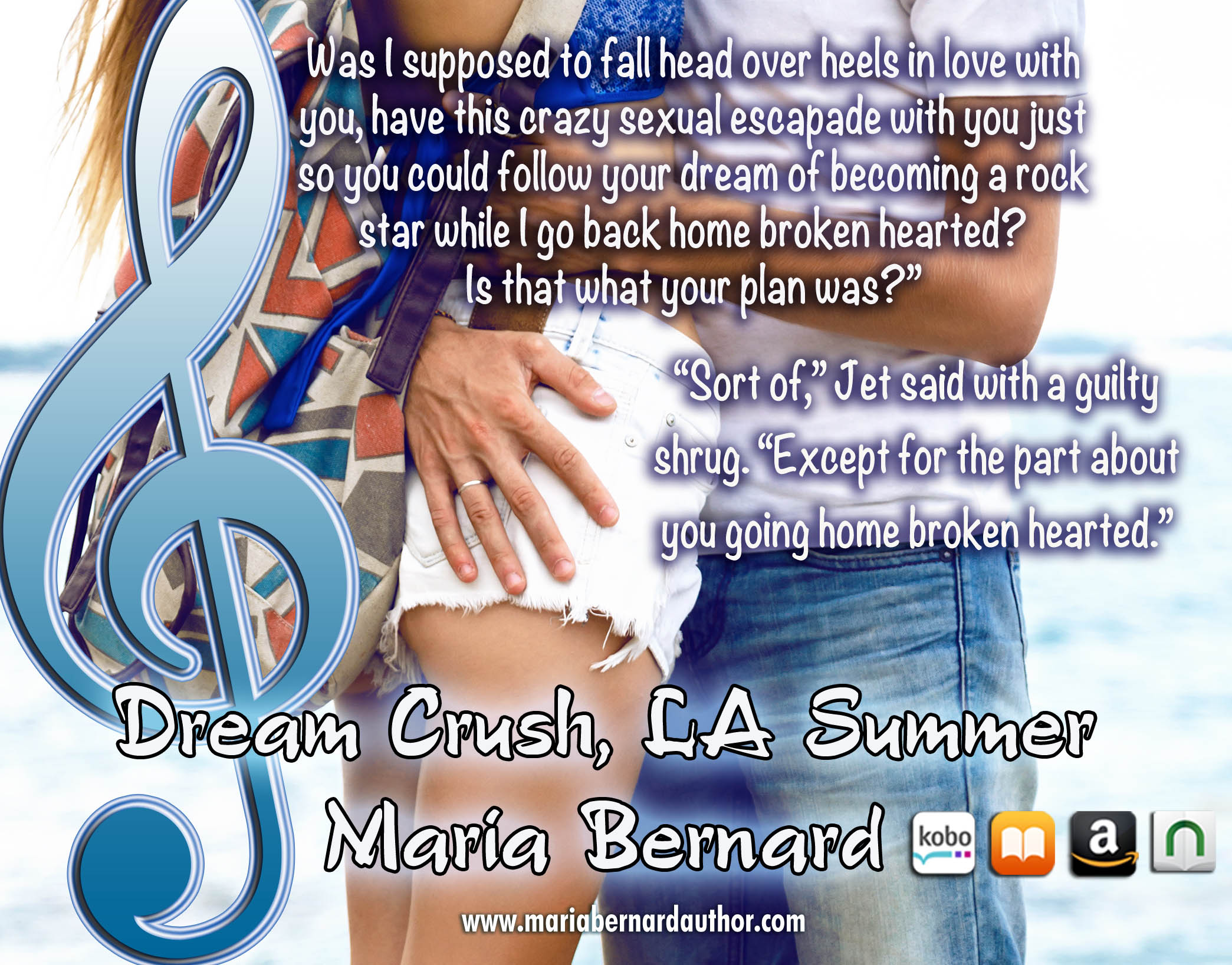 May be enjoyed as a stand alone read.

Synopsis:
Jet is a hot rock and roll dreamer. He and his bandmates, Jack and Paul are all about hitting the big time in LA’s rock scene. College grad, Sofia has led a sheltered life. She’s excited about her first vacation away from home with her best friend Janine, and her sexy buddy, Jet. On the way to the airport, Janine drops out at the last minute. Now what? Does she stay or does she go with the guys? 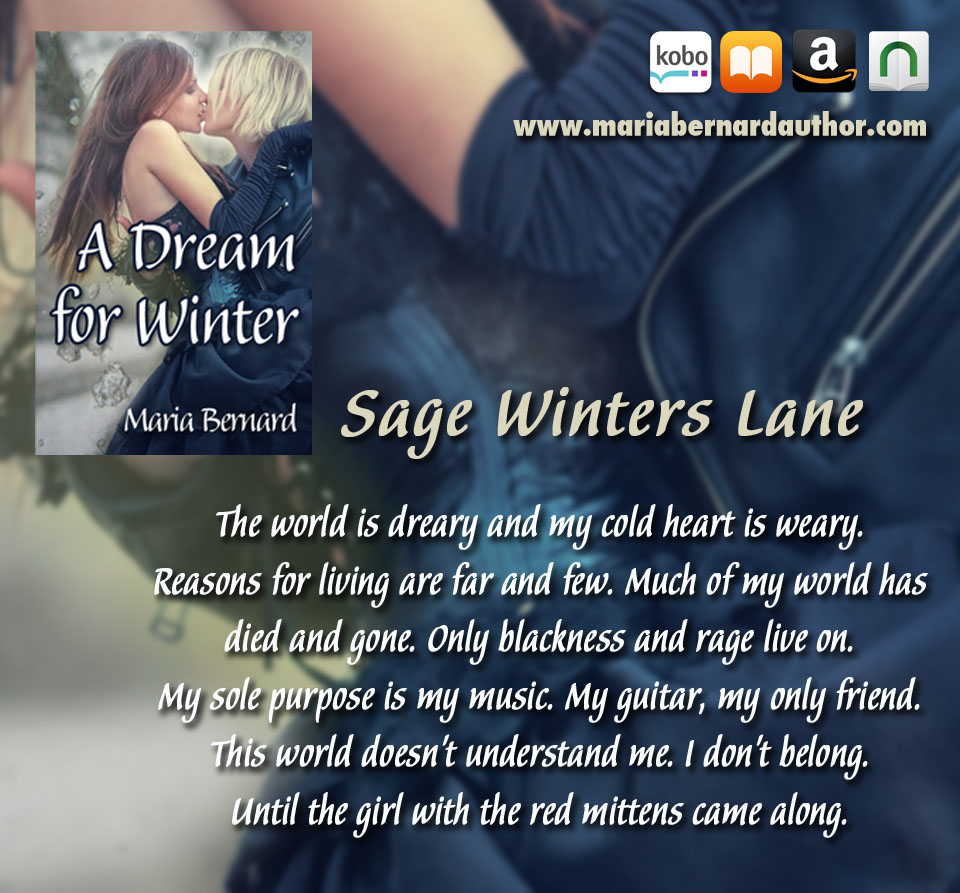 May be enjoyed as a stand alone read.

Synopsis:
Sage is a mystery even to himself. The world doesn’t understand him, and that’s just fine as far as he’s concerned

Carlie dreams of Christmas trees and family dinners. On her own for the first time, she dreads the long and lonely nights of winter.

When their contrasting worlds collide, they find in each other what they lack on their own… acceptance, passion, and love

What happens when the bullied get bullied too far?

What he hadn’t counted on though was the violence… Sure he’d been in fights before. All through high school, Sage had found himself on the receiving end of many an ass kicking. Still, he refused to conform to the norm. He was different, always had been, always would be.

He rarely fought back, how could he? He’d always been slight in stature, much to his father’s dismay. Too skinny, too weak, too feminine, his father would often say.

His mother, God rest her soul, would always defend him. She would say that it was just a matter of time. He’ll grow, you’ll see. Soon enough Sage, you’ll be as tall as your grandfather…

Sure enough, he did grow but mostly in height. He was still as thin as a rail, despite his broad shoulders, his towering six foot three height only accentuated his lithe frame.

In their twisted wisdom, his parents had believed that by encouraging Sage to follow his musical interests, in a reverse psychology fashion, would help bring him out of his shell. So they’d bought him his most treasured of all gifts, his electric guitar. To their dismay though the guitar became his best and only friend.

It was that very guitar which Darryl the Dick had taken out his latest fit of rage on. The very guitar, that Darryl had in the early hours of the morning chosen to rip out of Sage’s hands and smash onto the floor. In his drunken paranoid state of mind, Darryl hadn’t stopped there. No, he’d gone further than he’d ever gone before, punching Sage repeatedly in the face when he’d attempted to pick up his treasured broken guitar.

Blinded by the pain in his jaw and the murderous visions in his mind, Sage had bolted for the door, before reaching for the switchblade, that he’d taken to carry in his back pocket as of late, and plunging it into Darryl’s neck!